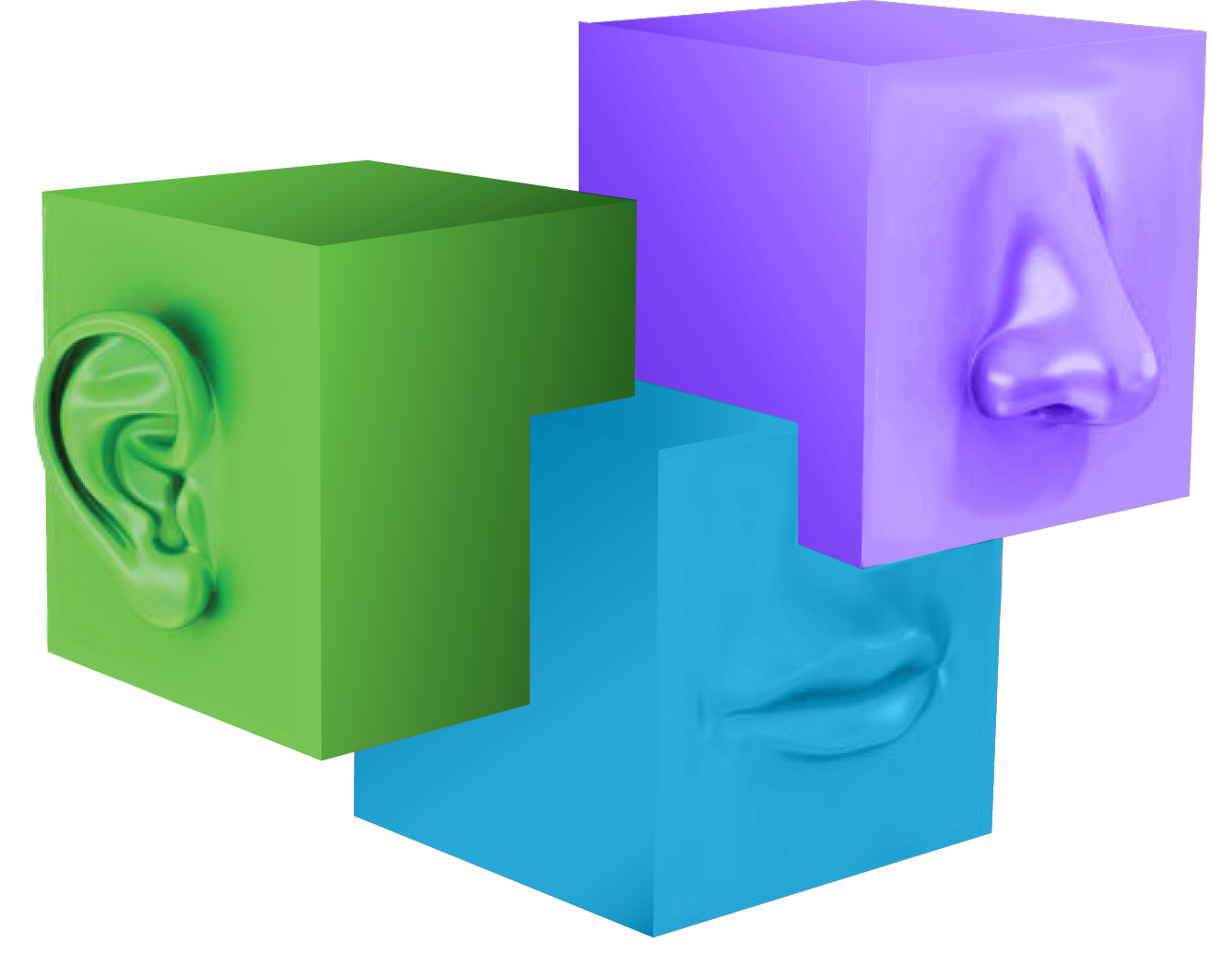 Back to blogsDownload as pdf

What to expect and do after Septoplasty and/or Turbinate surgery

This procedure is usually done as a day-case, so you can expect to go home on the same day as the surgery, unless communicated otherwise by Dr Van Straten

Expect to wake up with a pad which is worn under the nose. This serves to catch drips of blood and protect your clothing and bedlinen. Mild oozing of the nose for up to 16 hours immediately post sinus / nasal surgery is normal and to be expected. I routinely use blue nasal stents placed in your nasal passages at the end of this operation. This makes breathing through your nose difficult, but it luckily improves after the stents are taken out. The stents are usually removed by yourself the morning after the surgery.

When to call me:

You need to be seen again after about a week to remove large crusts from your nose. Please make an appointment.

SEND EMAIL
Thank you! Your submission has been received!
Oops! Something went wrong while submitting the form.